Spirituality is a vital component of ones well-being. Having a connection to something bigger than ourselves is essential in finding peace within ourselves and to have a deeper connection with all living things.

Humanity has struggled with deciding what this connection is and depending on what you choose to guide you in your spirituality there are over 4,000 religions being followed on this planet.

Whether you are religious or spiritual there is a common ground that we all need to find when it comes to the connection that we all share. If you can find it for yourself it can be life changing and bring you closer to who you are and the role you play on your journey.

The Doctor Dads sit down with Neil Donald Walsch and discuss this predicament we are in as a collective and how we need to evolve our idea of what connects us all and in doing so shift the very world we live in into something better for humanity as we move forward.

Neale Donald Walsch is a modern day spiritual messenger whose words continue to touch the world in profound ways. With an early interest in religion and a deeply felt connection to spirituality, Neale spent the majority of his life thriving professionally, yet searching for spiritual meaning before experiencing his now famous conversation with God. The Conversations with God series of books that emerged from those encounters has been translated into 37 languages, touching millions and inspiring important changes in their day-to-day lives.

Neale has written 39 books on spirituality and its practical application in everyday life. Titles in the With God series include: Conversations with God, Books 1-3; Friendship with God; Communion with God; The New Revelations; Tomorrow’s God; What God Wants; and Home with God. Seven of the books in that series reached the New York Times Bestseller List, CWG-Book 1 occupying that list for over two-and-a-half years. His most recent books are When Everything Changes Change Everything (2010), The Storm Before the Calm (2011), The Only Thing That Matters (2012), What God Said (2013), GOD’S MESSAGE TO THE WORLD: You’ve God Me All Wrong (2014), and Conversations with God: Awaken the Species (Book 4) (2017).

His newest book is The God Solution, was published in December, 2020 by Phoenix Books.

Conversations with God has redefined God and shifted spiritual paradigms around the globe. In order to deal with the enormous response to his writings, Neale has created several outreach projects, including the CWG Foundation, CWG for Parents, Humanity’s Team, the CWG Helping Outreach, and The Global Conversation — all accessible at the “hub” website www.CWGPortal.com, and all dedicated to help the world move from violence to peace, from confusion to clarity, and from anger to love.

Neale’s work has taken him from the steps of Macchu Picchu in Peru to the steps of the Shinto shrines of Japan, from Red Square in Moscow to St. Peters Square in Vatican City to Tiananmen Square in China. And everywhere he has gone — from South Africa to Norway, Croatia to The Netherlands, the streets of Zurich to the streets of Seoul — Neale has experienced a hunger among the people to find a new way to live, at last, in peace and harmony, and he has sought to bring people a new understanding of life and of God which would allow them to experience that.

116: Episode #115- MyVitalC ESS60- Increase your longevity with one of the most powerful antioxidants available 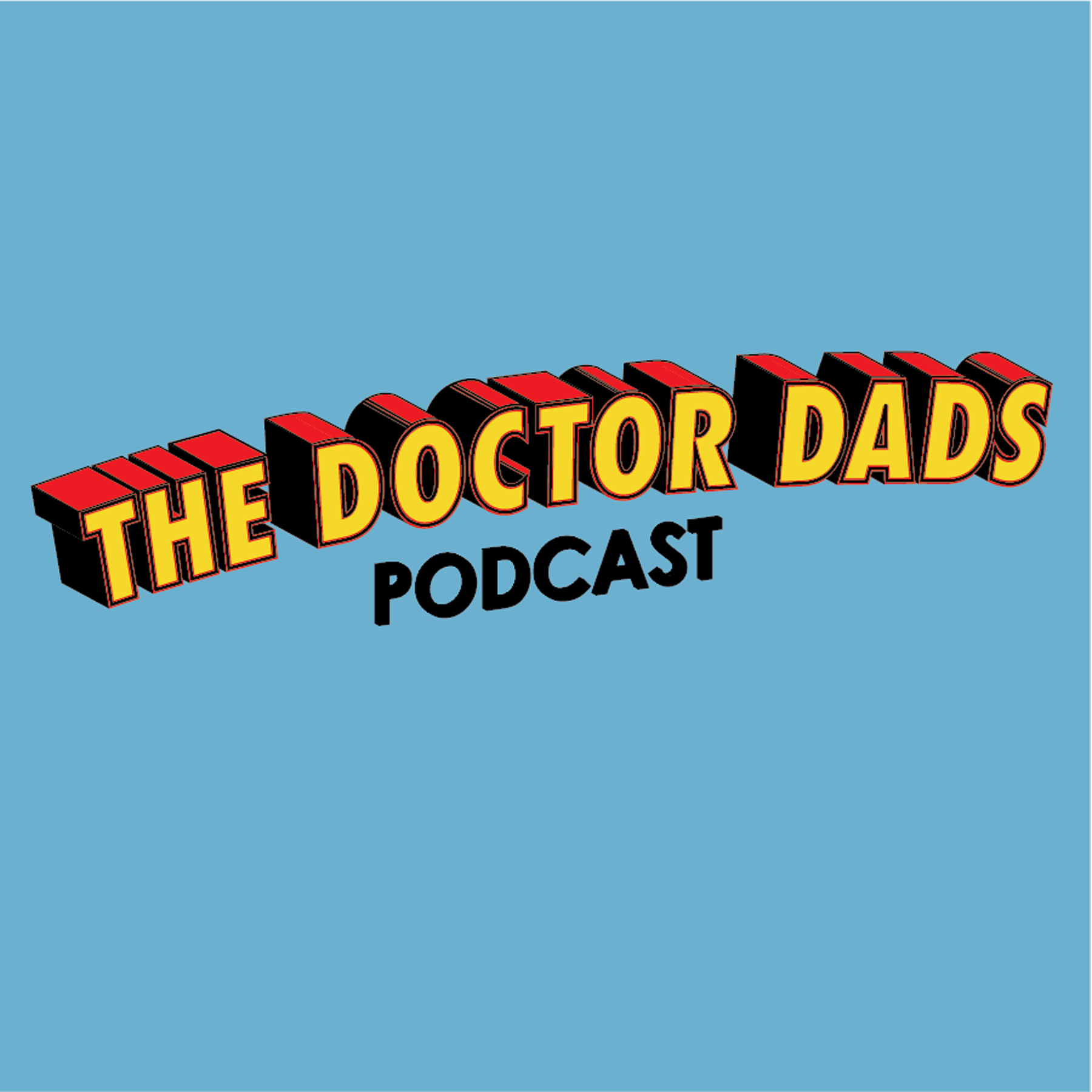